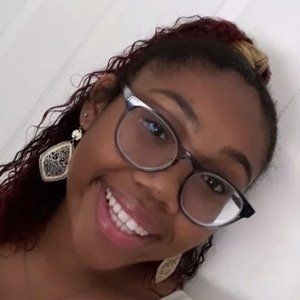 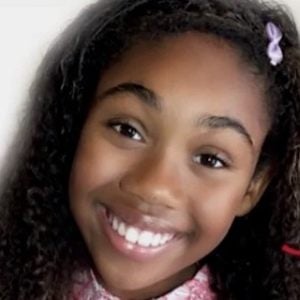 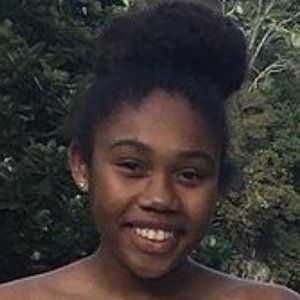 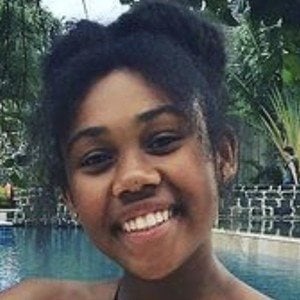 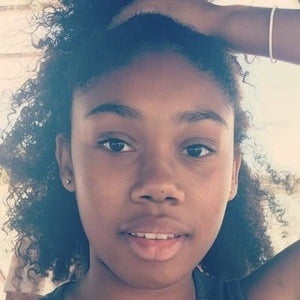 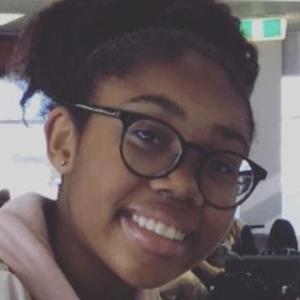 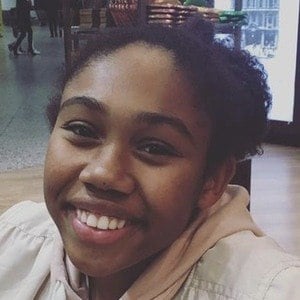 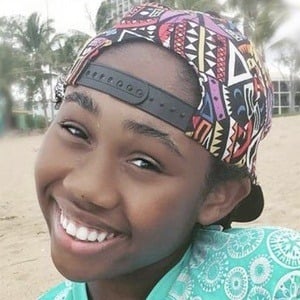 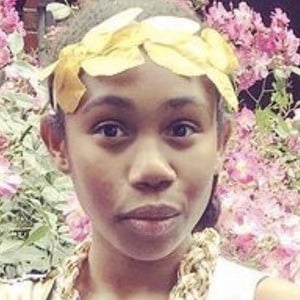 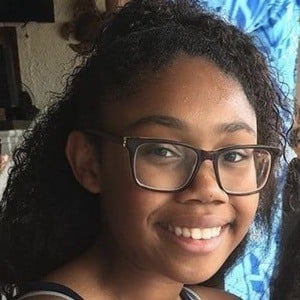 Vlogger known for her self-titled YouTube channel, she has gained a following posting challenges, tag videos, and hauls. She is particularly known for her food challenges such as the "Ice Cream Sundae Challenge" and the "Gourmet Burger Challenge."

After opening her YouTube channel in January 2015, she posted the introductory video "Meet Aijah Alexis!!"

Some of her most popular YouTube videos include "TRYING AMERICAN CANDY!" and "WILL IT FONDUE!!!!!"

Her younger sister Cielle is often featured in videos on her channel like "THE SIBLING / SISTER TAG~!" and "BEAN BOOZLED CHALLENGE."

Aijah Alexis Is A Member Of