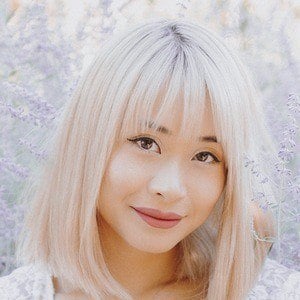 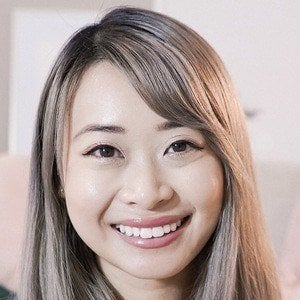 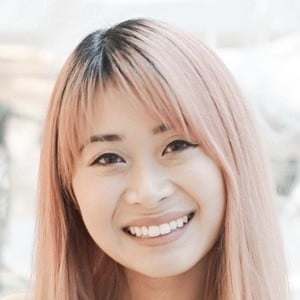 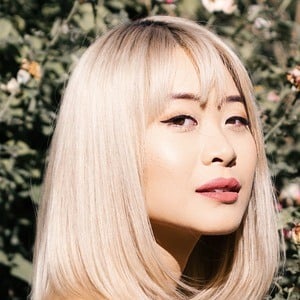 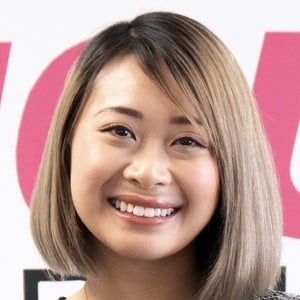 Lifestyle blogger, actress, musician and speaker who appeared on outlets like FOX and NBC during her time with 626 Night Market. She is the creator of the Lavendaire blog as well as its corresponding podcast and YouTube channel.

She earned a B.S. in Business Administration and International Business from the University of Southern California Marshall School of Business.

She produced and starred in the 2015 short film Picture Taipei.

She has a younger brother named Elvis.

She and James Chardon are both well-known bloggers from Los Angeles.

Aileen Xu Is A Member Of