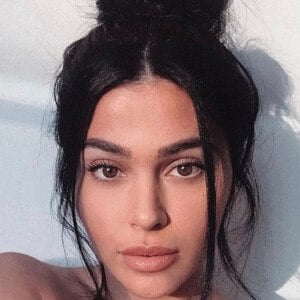 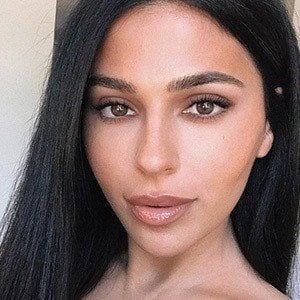 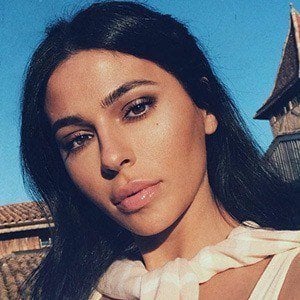 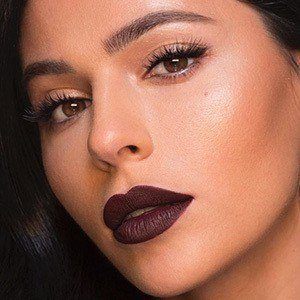 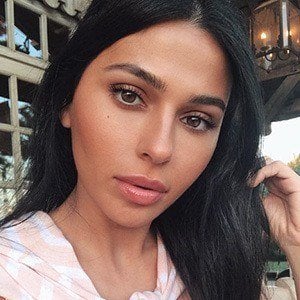 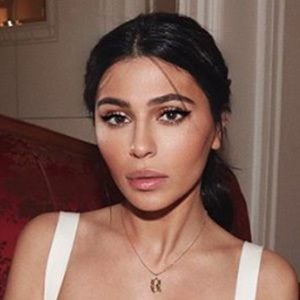 Beauty, makeup, skincare, hair and style video blogger and vlogger also known as Miss Maven. She has earned over 1.1 million subscribers to her YouTube channel.

She started her blog, MissMaven, after becoming somewhat of a beauty adviser to her friends.

As an actress, she starred in Mac & Devin Go to High School among other appearances on film and television.

She was raised in Los Angeles, California. She frequently posts photos on Instagram of her dog.

She was featured in the television movie Deadly Revenge, starring Constance Wu.

Teni Panosian Is A Member Of