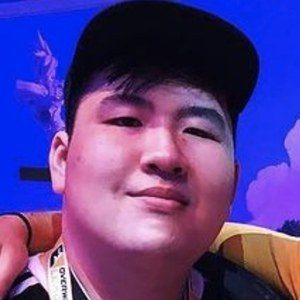 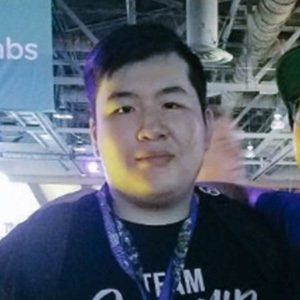 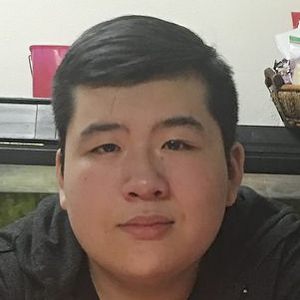 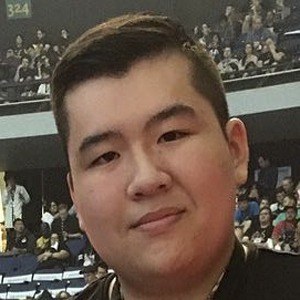 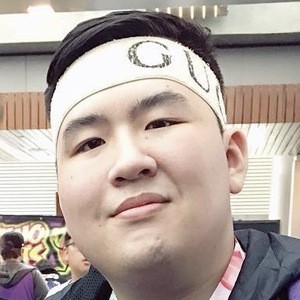 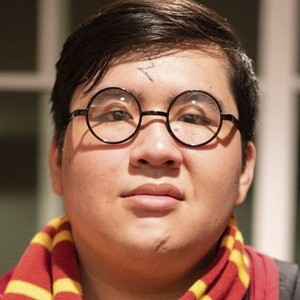 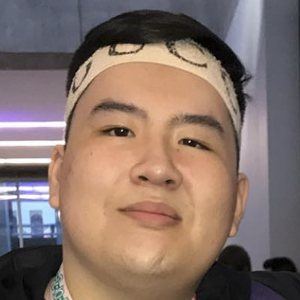 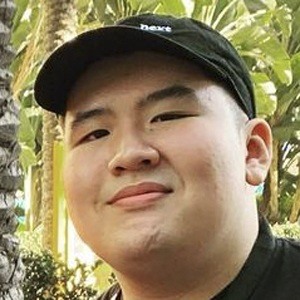 American gamer who specializes in the competitive play of shooters like Overwatch, CrossFire and Counter-Strike: Global Offensive. He is a very popular presence on Twitch, where he streams for more than 650,000 followers.

He is of Vietnamese and Australian descent.

He and Pokelawls are both well-known Overwatch streamers.

AimBotCalvin Is A Member Of