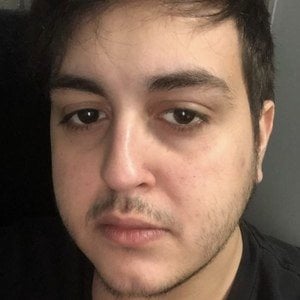 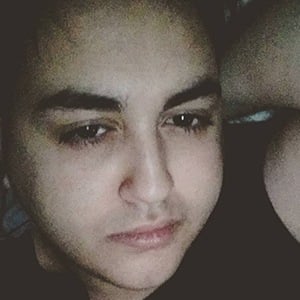 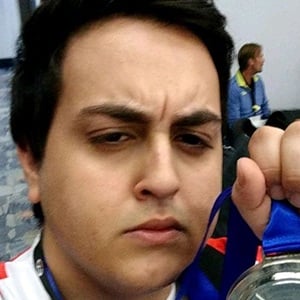 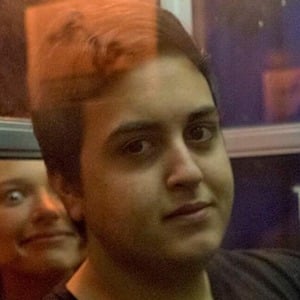 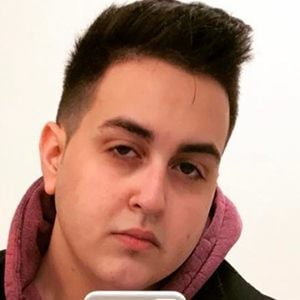 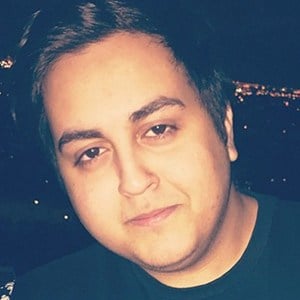 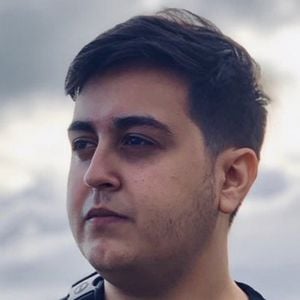 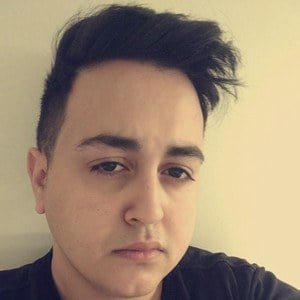 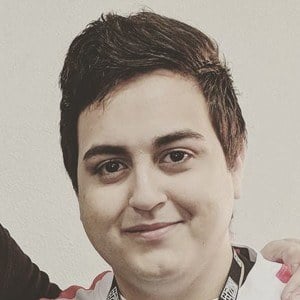 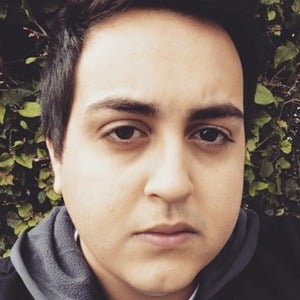 Twitch gamer who has earned more than 850,000 followers streaming primarily Overwatch. He has also dabbled in IRL streaming.

He first began streaming full time to Twitch in 2013.

In addition to his Twitch channel, he also has a Pokelawls YouTube channel where he has posted vlogs and gameplay.

He is a native of Toronto, Canada. His real name is Georgie Karam.

Pokelawls Is A Member Of