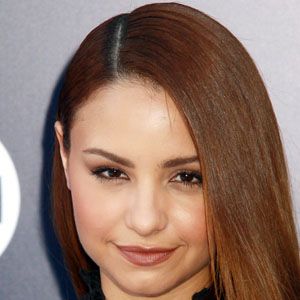 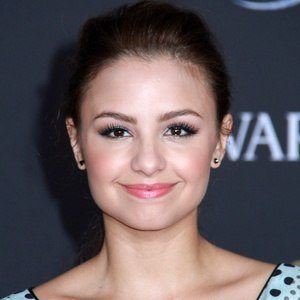 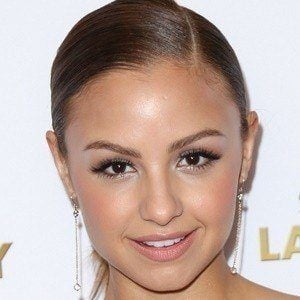 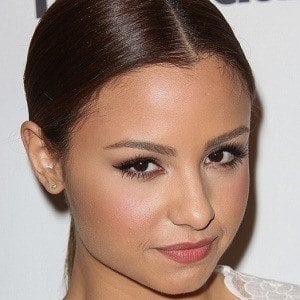 Known for playing Angie on the Cartoon Network's Level Up, this Dominican-born screen actress also appeared in episodes of Hannah Montana, Baby Daddy, and The Mentalist. She later landed a starring voice role in the animated series Elena of Avalor. In 2018, she began starring as the title character in She-Ra.

Early in her career, she appeared in four episodes of the ABC Family series Lincoln Heights.

She played the role of Emily in the 2009 film Alvin and the Chipmunks: The Squeakquel.

Though born in the Dominican Republic, she spent her childhood in Miami, Florida. She has a younger brother.

She and Emily Osment became series regulars on the ABC Family series Young & Hungry in 2014.

Aimee Carrero Is A Member Of