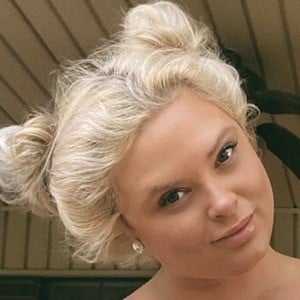 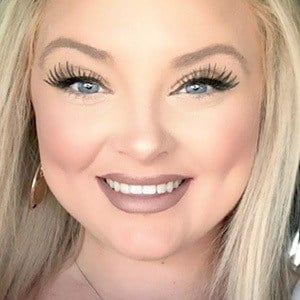 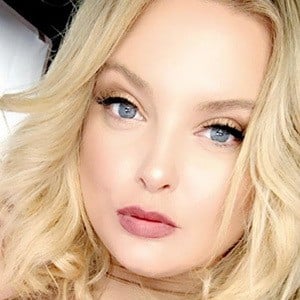 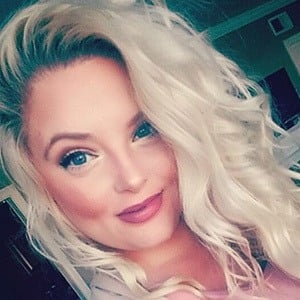 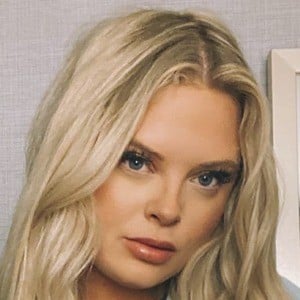 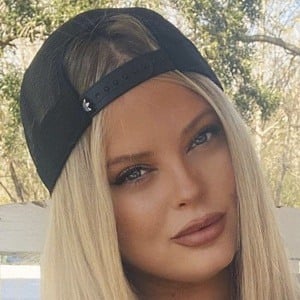 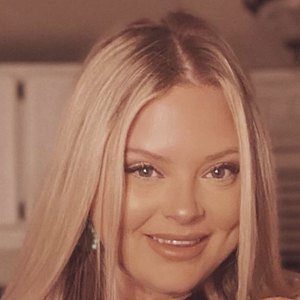 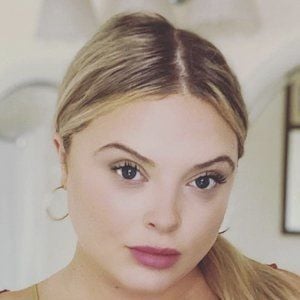 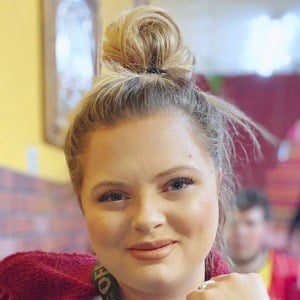 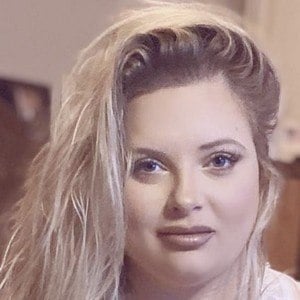 Reality television star who is known for appearing on the MTV original series Floribama Shore. She is also known for her modeling work and promotional content that she shares through her Instagram for her over 500,000 followers.

Prior to her appearance on the series, she worked as a bartender at the restaurant The Scrap Years in Alabama. She began earning recognition in November of 2017 when she first appeared on Floribama Shore.

She can be seen modeling for a range of companies on her Instagram including Tropic House Swim, Boohoo clothing, and Pretty Rebellious Boutique.

She was born and raised in Perdido, Alabama.

She starred alongside Candace Rice on the 2018 season for Floribama Shore.

Aimee Hall Is A Member Of