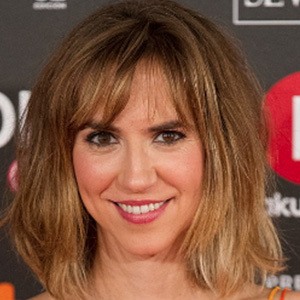 She first made her acting debut at the age of 11 when she starred on the series Estacio d'enllac. She gained further attention in 2005 when she appeared in the Central Hospital series.

She is known for having won a Sant Jordi award in 2010 for Best Actress for her performance in the film Elisa K.

She is the sister of actor Marc Clotet. She is also married to fellow Catalan actor Marcel Borras with whom she has two kids.

She starred alongside Alex Monner and Francesc Orella in the 2012 film The Wild Children.

Aina Clotet Is A Member Of