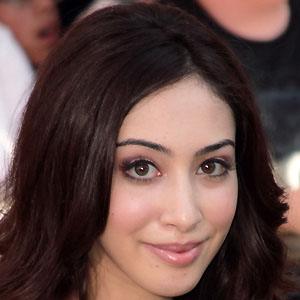 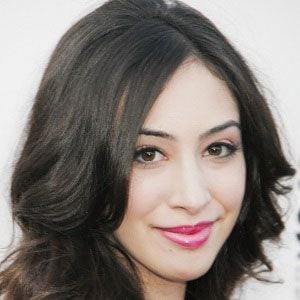 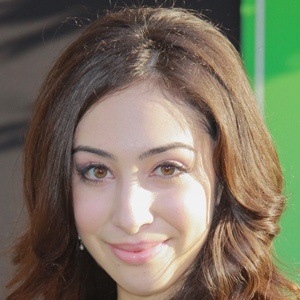 Emerging television star who became recognized as Dina Garcia on Shake It Up! She appeared in John Henry in 2020.

She made her acting debut in a local stage production of The Princess Diaries.

She has made appearances on Good Morning, Texas and On the Spot Interviews. She played Dee in 2013 in 13 Reasons Why.

She moved with her family from Scottsdale, Arizona to Plano, Texas as a child.

She started acting with Bella Thorne on Shake It Up! in 2011.

Ainsley Bailey Is A Member Of