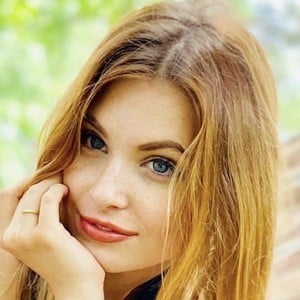 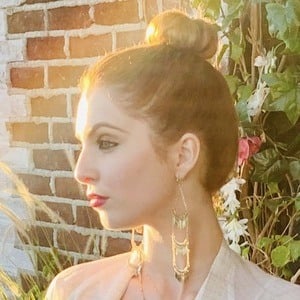 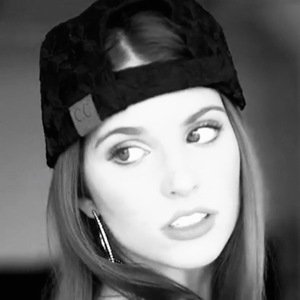 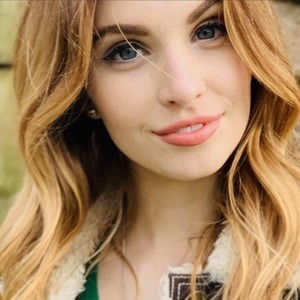 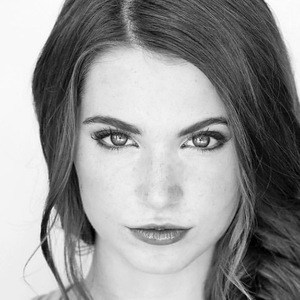 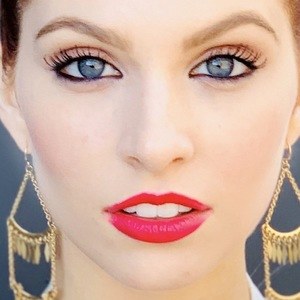 She started acting at the age of nine at her local community theater. Her acting career started in 2016 when she made her debut in the short film A Fighting Chance. She then went on to make her television debut in 2017 on the show It Can Happen Anywhere.

She is also a musician and songwriter and is known for having written several songs for the film The Reins Maker.

She was born and raised in a small East Texas Town.

She starred alongside Robert Miano in the 2016 short film A Fighting Chance.

Ainsley Ross Is A Member Of