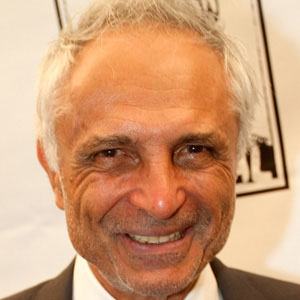 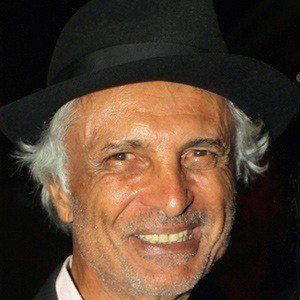 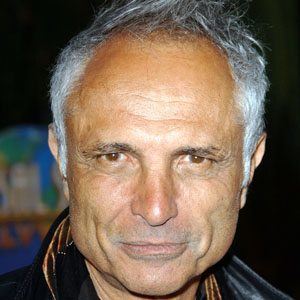 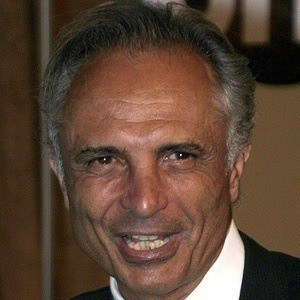 Television and film character actor especially known for his mobster roles. He appeared on the soap opera General Hospital, as well as in such high-profile films as Donnie Brasco and The Funeral.

He played the role of Frank Chalmers on Star Trek: Deep Space Nine.

Growing up in the Bronx neighborhood of New York City, he initially pursued a career as a singer.

Early in his career, he shared the screen with Robert Duvall in the crime movie Badge 373.

Robert Miano Is A Member Of