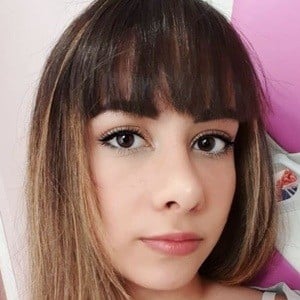 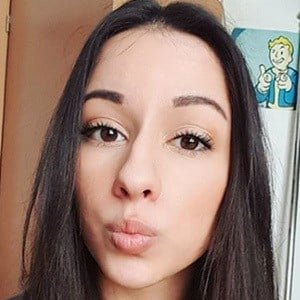 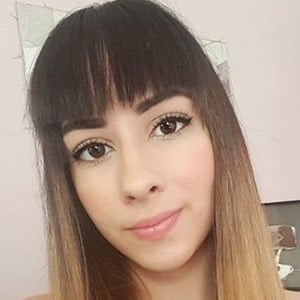 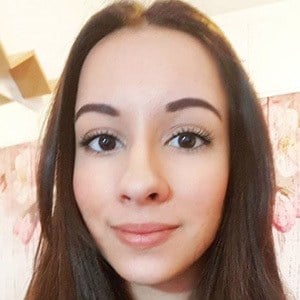 YouTube gamer who is widely known for her Ainu channel's content. She has gained popularity there for her gaming playthroughs, commentary, and Let's Plays for a litany of games, including The Sims, Roblox, and Blackwood Crossing.

She has earned more than 650,000 subscribers to her YouTube channel.

She and Lyna Vallejos are both Spanish YouTubers known for their original gaming content.

Ainu Is A Member Of