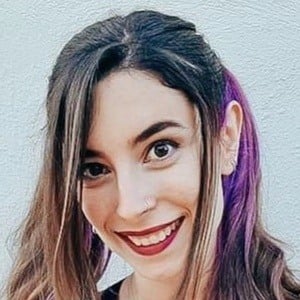 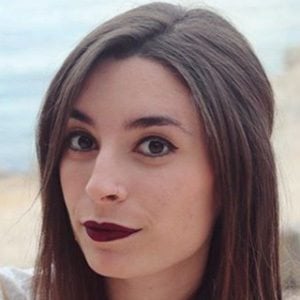 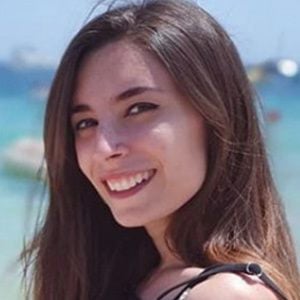 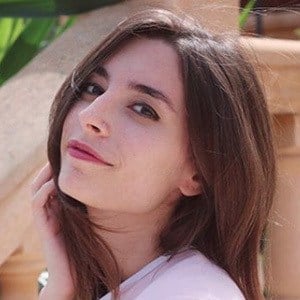 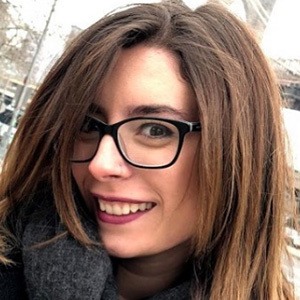 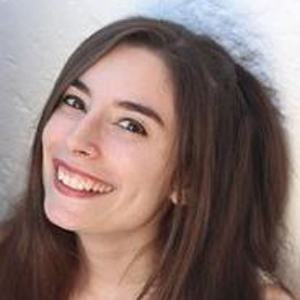 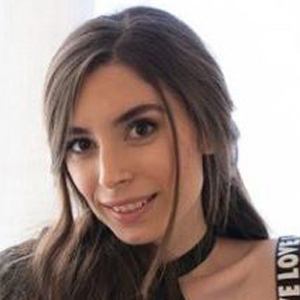 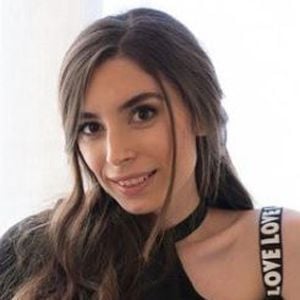 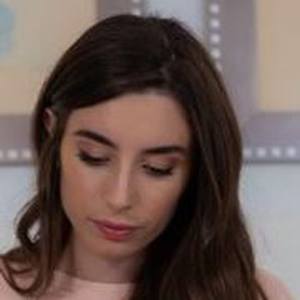 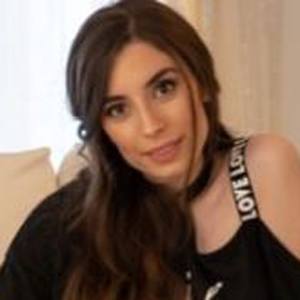 Argentinian YouTube gamer who is widely known for her Lyna channel's content. She has earned more than 4.4 billion views there for her simulation game playthroughs, including for the Sims franchise, Roblox, and Minecraft. In 2018 she began publishing her book series Una Familia Anormal. She is a member of the online gaming group Team Anormal.

She studied Social Communications in college and she earned a degree in Journalism. She began her YouTube channel on September 8, 2014.

She has earned more than 10 million subscribers to her YouTube channel. She has several secondary YouTube channels, including Lyna Vlogs, Lyna Vallejos, Lyniel, I am Lyna and Lyna y sus Juguetes.

She was born and raised in Argentina. She has a younger sister named Melina Vallejos. She has been in a relationship with Daniel AKA Nilco Bax on YouTube. She married Spanish YouTuber Me Llamo Dani in 2018. She previously dated YouTuber Cerso from 2010 to 2017. She has a ferret named Humita and two cats named Pusheen and Mila.

She has been a frequent collaborator of fellow YouTube gamer Rovi23's.

Lyna Vallejos Is A Member Of