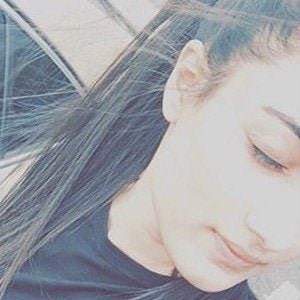 Crowned TikTok creator who has used her range of dance, lip sync, challenge, and comedy videos to earn a following of more than 170,000 dedicated fans to her airachandra1 TikTok account.

She first began using TikTok in October 2015 and within four months had been crowned. She earned her first featured post within a week of joining the platform.

Her other interests outside TikTok include sports like soccer and lacrosse and singing and playing the guitar.

Her younger sister, Jia, has often helped to create many TikTok videos on her popular account. Jia is also a TikTok creator and has her own comparable following.

She set one of her videos on TikTok to the song "Batman" by Lpb Poody.

Aira Chandra Is A Member Of