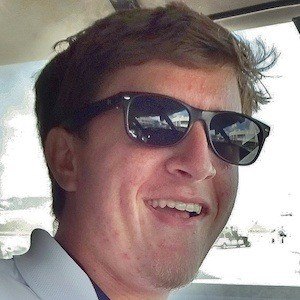 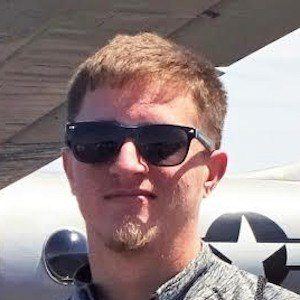 YouTube personality who dedicates his channel to publishing flight simulator and aviation-related content. His channel has more than 1.3 million subscribers.

After creating his channel in May of 2008, he published a first video in December of 2008 which was a slideshow tribute to Delta Air Lines.

The first two videos on his channel to reach 1 million views were "ONBOARD Emergency Landing! Delta Connection CRJ-200 in Akron-Canton (Landing Gear)" and "Lego Airport."

He is from Florida. His name is David.

Airforceproud95 Is A Member Of