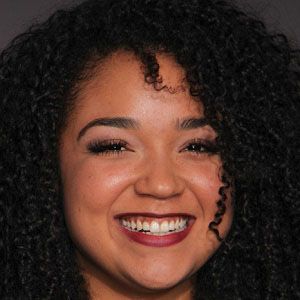 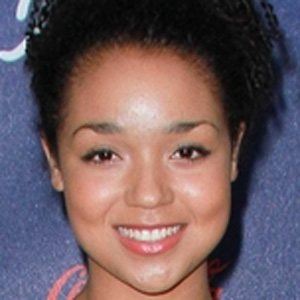 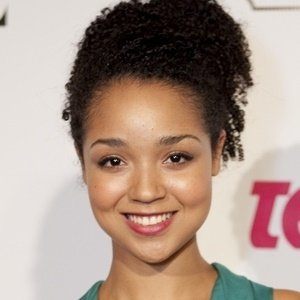 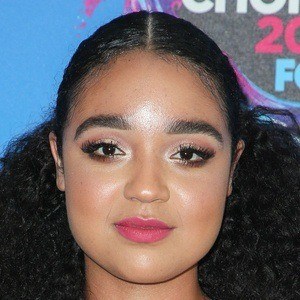 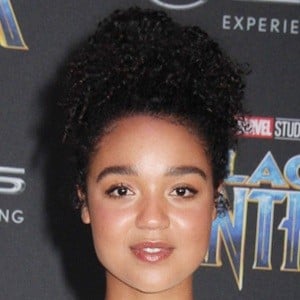 Australian actress and singer best known as Desi Biggins on The Saddle Club. She also played Mackenzie Miller in the FOX series I Hate My Teenage Daughter and Beth on the ABC Family series Chasing Life.

She was signed to Bubblegum Casting as a child and made her debut on The Saddle Club in 2008.

She released her single called Three Girls in 2009.

She is biracial and was raised by a single mother.

She co-starred with Jaime Pressly in the television series I Hate My Teenage Daughter.