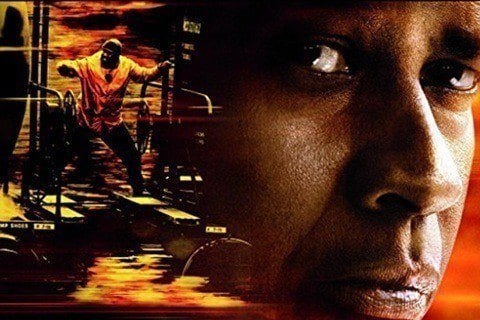 Loosely based on the real-life CSX 8888 incident, the film is an action thriller which tells of a runaway freight train and the two men attempting to stop it.

The film was the final directorial effort from Tony Scott before his passing in 2012. It earned an Academy Award nomination for Best Sound Editing.