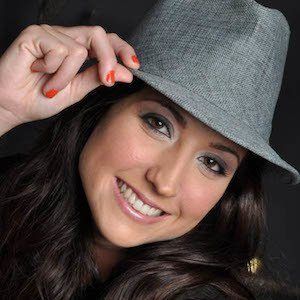 Pop singer and actress who released her debut album Beyond in November 2009. She has more than 340,000 followers on her aishastambouli Instagram account.

Her first on screen performance was in Que Clase De Amor in 2009.

She appeared in the 2016 film Tamara as the receptionist.

She was originally represented by her family member Irene Stambouli.

She and Kiara are both actresses and singers from Venezuela.

Aisha Stambouli Is A Member Of