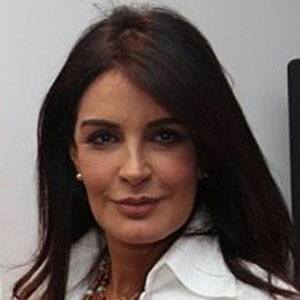 She was kicked out of her school choir because her strong voice stood out and created discord with the voices of the other members.

She was brought up near Barquisimeto, Venezuela. She married her third husband, Pascuale Tuffano, in 2000. She has a son named Marcos López Gómez.

She appeared alongside Norkys Batista on the telenovela Amor a Palos.

Kiara Is A Member Of