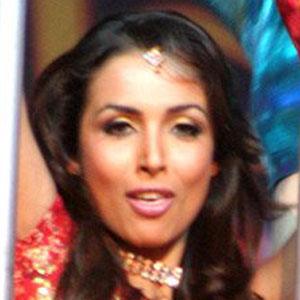 Winner of the 2008 music reality show Amul STAR Voice of India when she was only fifteen, launching a successful singing career in Bollywood.

She attended Delhi Public School in Ahmedabad and later the National University of Open Schooling.

She was born to singers who began sending her to vocal lessons when she was three years old.

She was given the Chhote Ustaad Award by Amitabh Bachchan on April 5, 2008, after winning the Amul STAR Voice of India.

Aishwarya Majmudar Is A Member Of