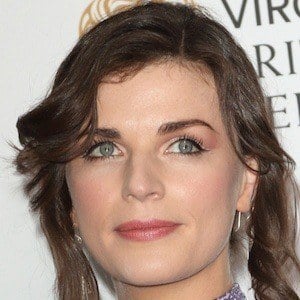 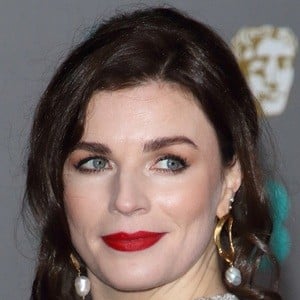 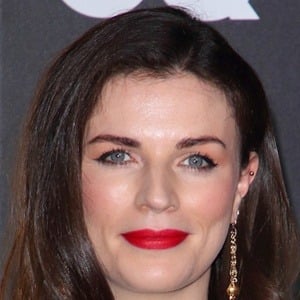 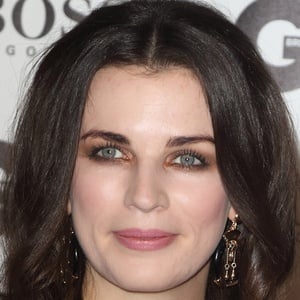 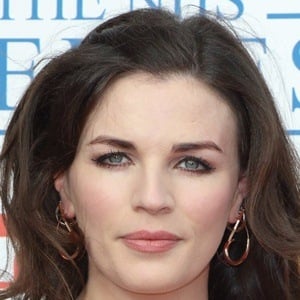 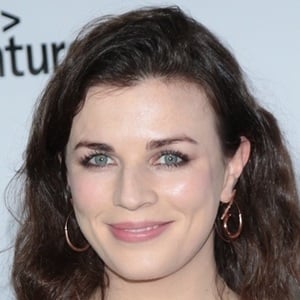 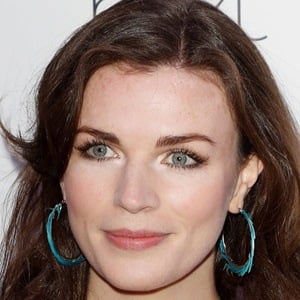 Irish comedian and actress known for her award-winning stand-up routines. In 2018, she began starring in NBC's I Feel Bad. She's also been in shows such as Trollied, The Delivery Man, and The Fall. She starred as Aine in the TV show This Way Up, from 2019 until 2021.

She attended Trinity College, where she received a degree in French and Philosophy. She made her onscreen debut in 2009.

In 2012, she became the second woman to ever win the So You Think You're Funny award. She uses the surname "Bea" to honor her late father.

She was born to Brian and Helen O'Sullivan and has a sister named Sinead.