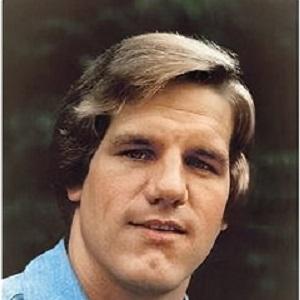 Before becoming a Hollywood stuntman, he was a physical education teacher at a high school in New Jersey. His first stunt gig was in the 1975 movie Dog Day Afternoon.

Before his airbag broke when he hit the ground, he had been falling at a speed of over one hundred miles per hour.

He was born and raised in Fort Lee, New Jersey.

When he performed his fatal stunt fall from Lexington, Kentucky's Kincaid Towers, he was acting as the stand-in for actor George Kennedy.

AJ Bakunas Is A Member Of