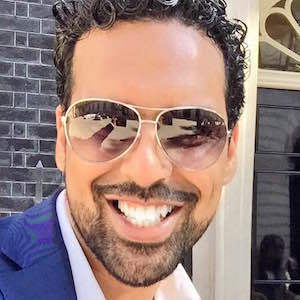 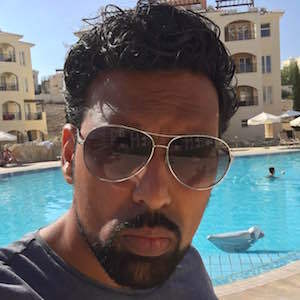 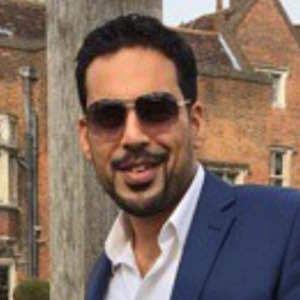 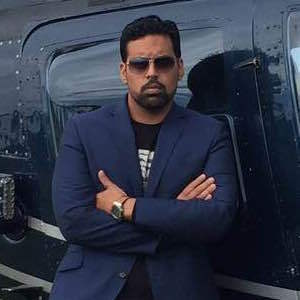 English entrepreneur who rose to fame as the successful founder of TSN. He has also founded numerous other companies including Valens, Sivvr, Zessoo, UKRecordShop.com and MajorFm.

He completed a degree in business, management, and marketing at the University of North London.

He was named one of the top ten Most Influential British Entrepreneurs by Richtopia in March 2016 and he was nominated for Entrepreneur of The Year by the publication in both 2015 and 2016.

He has a brother named Jay.

AJ Joshi Is A Member Of