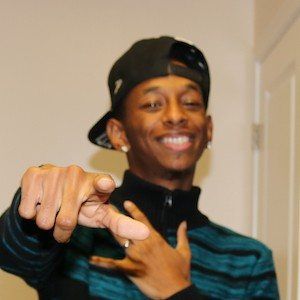 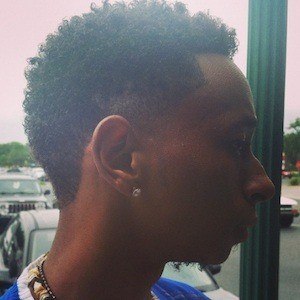 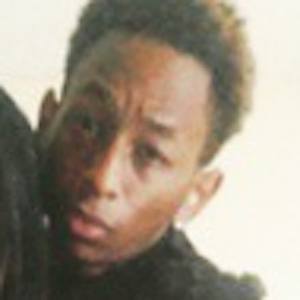 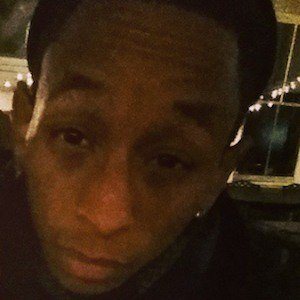 Rose to prominence as one-half of the NaNa & AJ YouTube channel, best known for their prank and challenge videos. He and NaNa were married, but went on to separate in 2019 and the channel shut down.

He was born and raised in the U.S.

AJ Nana&AJ Is A Member Of