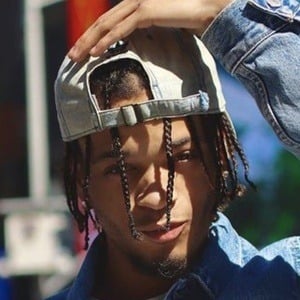 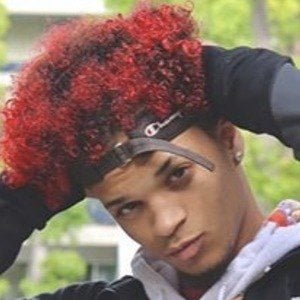 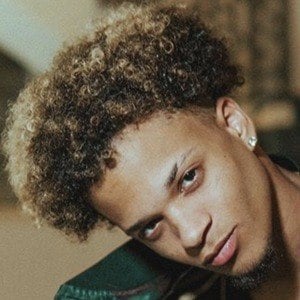 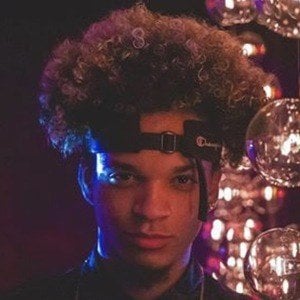 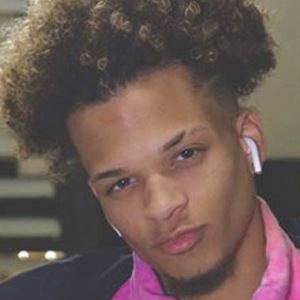 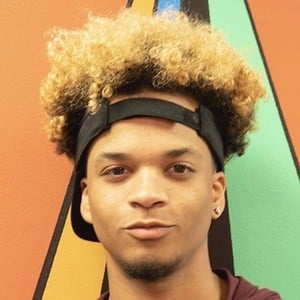 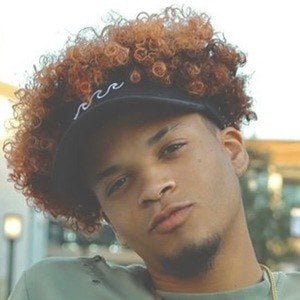 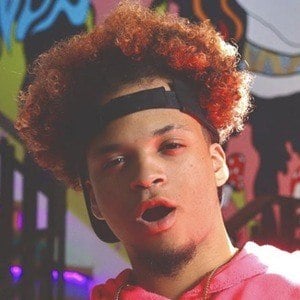 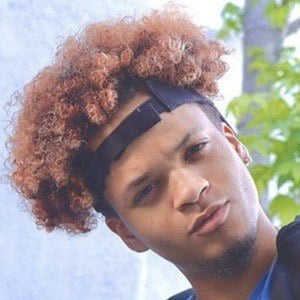 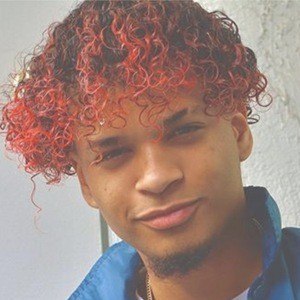 Social media personality who has gained fame for his self-titled TikTok channel. His original dance choreography and freestyling alongside comedic clips have helped him grow massively in popularity.

He began his TikTok channel in November 2018.

He has amassed more than 3.7 million fans to his TikTok channel. He has also gained huge popularity to his self-titled Instagram account.

He and Daniel Thomas are both famous for their dancing on TikTok.

Ajani Huff Is A Member Of