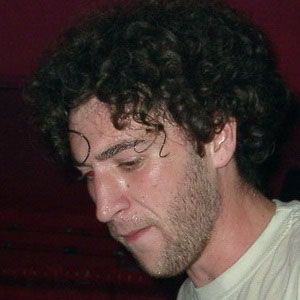 Most famous for his membership in the Serbian hip hop group Bad Copy, this Eastern European rapper also recorded with 43zla and Bvana and released solo albums titled Strokavi Pazuh and Nigrutinski Receno.

Before beginning his work as a performing artist, he pursued a basketball career and worked in the sound department of a Serbian radio station.

In 2008, he appeared on the Serbian version of the Big Brother reality series.

Born Vladan Aksentijevic, he was raised in Belgrade, Serbia.

He and his contemporary, fellow Serbian rapper Marchelo, both released solo albums in the early 2000s.

Ajs Nigrutin Is A Member Of