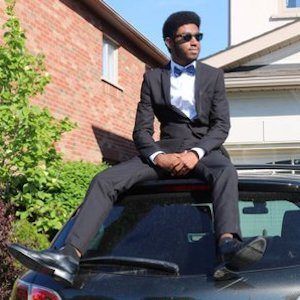 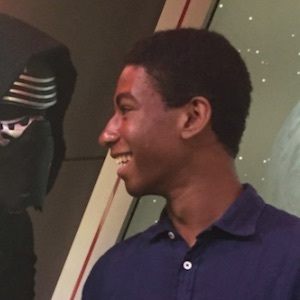 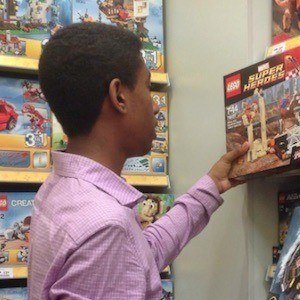 YouTuber who is known for his AkashLegoProductions channel's content. He has garnered popularity there for his original comic book stop-motion Lego web series for both Marvel and DC properties.

He has amassed more than 190,000 subscribers to his YouTube channel. One of his most popular videos there, "Lego The Incredible Hulk," has earned more than 20 million total views.

Akash Lego Productions Is A Member Of