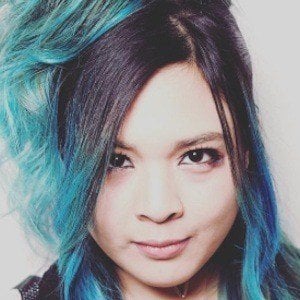 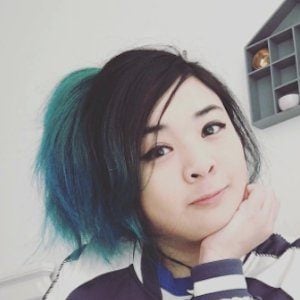 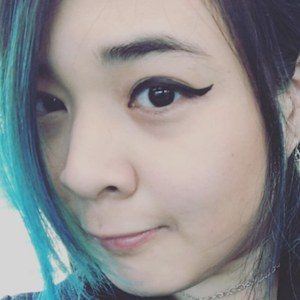 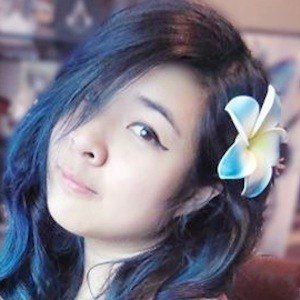 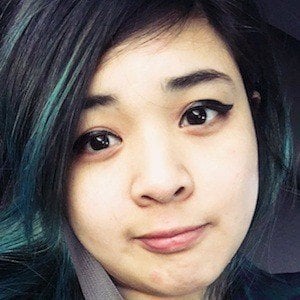 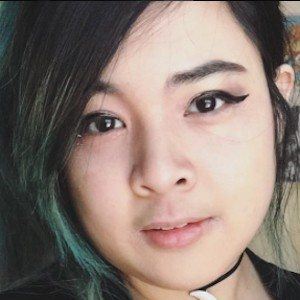 YouTube vlogger who posts videos concerning anime, and her love and appreciation of the art form, via opinionated vlog entries. She has also posted an array of cosplay pictures and selfies for her 470,000 followers on her akidearest Instagram.

She has garnered more than 2.8 million subscribers to her channel since its creation. One of her most popular videos, "5 Songs That Will Change The Way You See Vocaloid," has amassed more than 3.5 million views since its January 12, 2016 posting.

She has a younger sister. She has dated Joey Bizinger AKA The Anime Man.

CDawgVA was featured in a September 2018 video on her channel.

Akidearest Is A Member Of