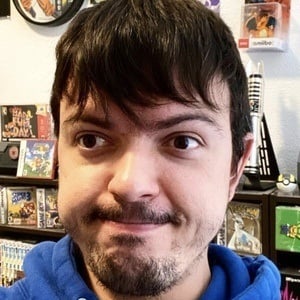 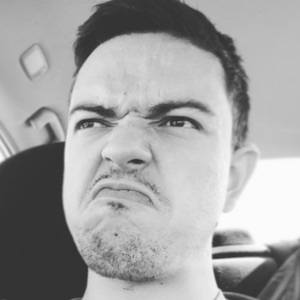 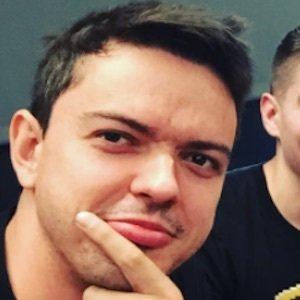 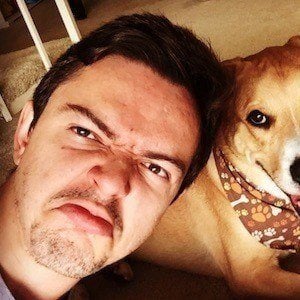 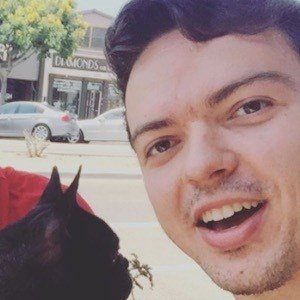 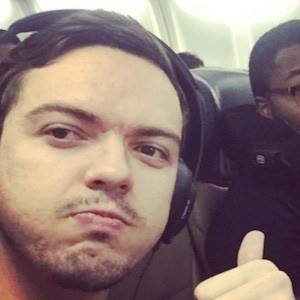 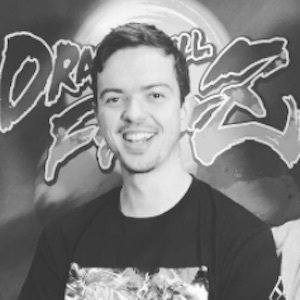 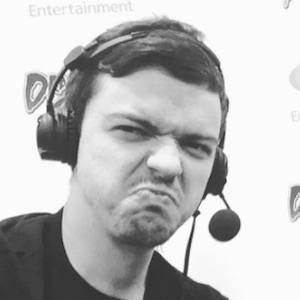 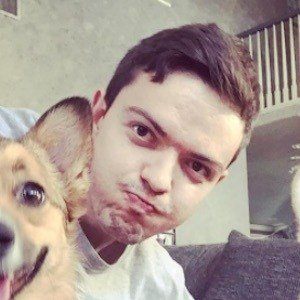 Anime enthusiast and gamer who became known for his Dragon Ball Z content on his self-titled channel. He accumulated more than 1 million subscribers there before creating his second channel, Rhymestyle Pokemon Stuff, where he opened rare Pokemon cards.

His real name is Dino; he often posts picture of his dog Buster on Instagram. He started dating Kayla Viola, AKA keirabug on the web, in October of 2014.

In 2017, he and his girlfriend posed for a picture with Mike Daniels.

Rhymestyle Is A Member Of