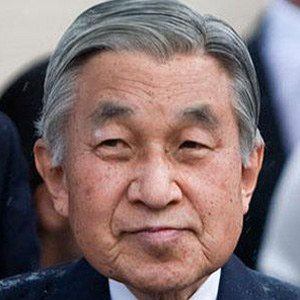 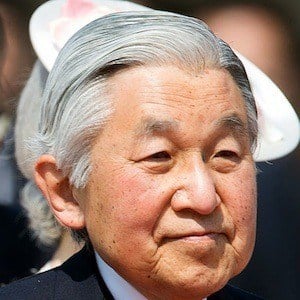 His Imperial Majesty who was crowned the 125th Emperor of Japan in 1989. His reign is referred to as the era of "Heisei."

He learned English and Western culture while Japan was occupied following World War II and briefly studied at the Department of Political Science at Gakushuin University in Tokyo.

He made one of his most notable televised appearances after Japan's tragic 2011 earthquake and tsunami.

He got married to Michiko Shoda on April 10, 1959; he has three children: Crown Prince Narhutio, Prince Akishino and Princess Nori.

He succeeded his father Hirohito as Emperor of Japan in 1989.

Akihito Is A Member Of