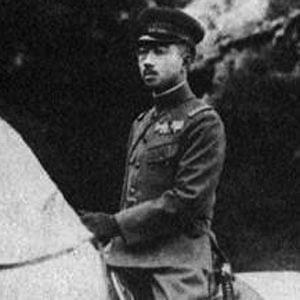 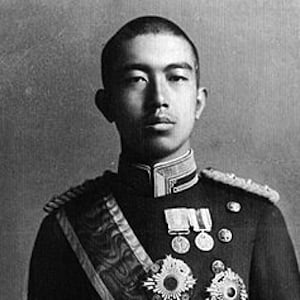 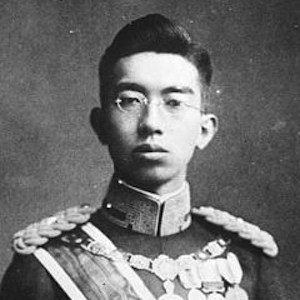 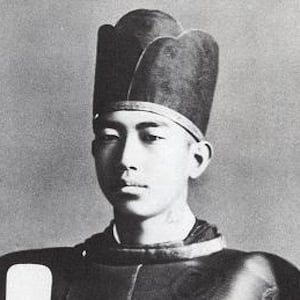 Also known as Emperor Showa, he reigned as the Emperor or Japan from 1926 to 1989. He helped form the Axis Powers with Nazi Germany and Fascist Italy and led Japan during its involvement in World War II.

He served in Japan's army and navy as a second lieutenant.

After World War II, he was not prosecuted for war crimes as many other leading government figures were because the US felt that it would be too much of a shock for the Japanese people to see their emperor, who they thought of like a god, standing trial.

He was married to Empress Kojun from 1924 until his death in 1989. He had seven children: Akihito, Prince Shigeko, Takako, Sachiko, Kazuko, and Atsuko. Akihito, the eldest, succeeded him upon his death.

He was one of the leaders of the Axis powers during WWII, which can also be said for Germany's Adolf Hitler.

Hirohito Is A Member Of