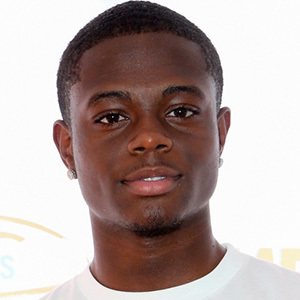 American TV actor who is best known for his starring role in David Makes Man. He has also appeared in The Astronaut Wives Club on ABC.

He began acting at the age of 9.

He enjoys playing basketball, baseball, and track. He appeared at Outfest in July 2019.

He was born in San Francisco, California but has spent time living in Houston, Texas.

Akili McDowell Is A Member Of