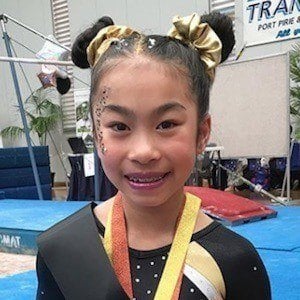 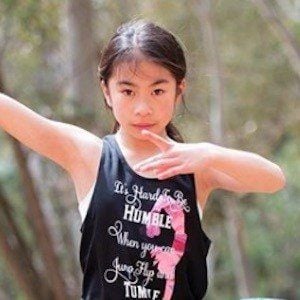 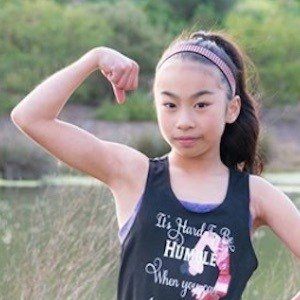 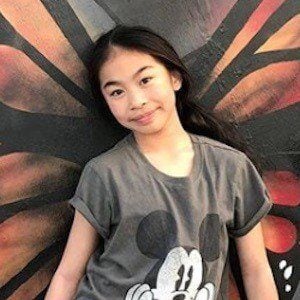 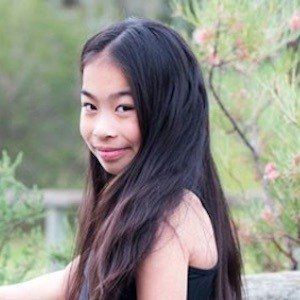 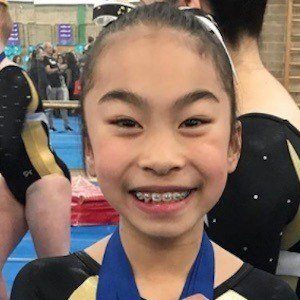 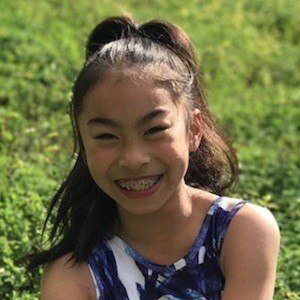 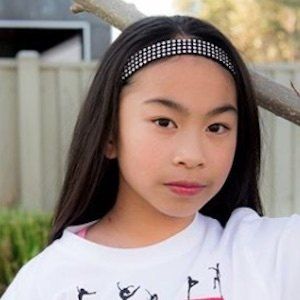 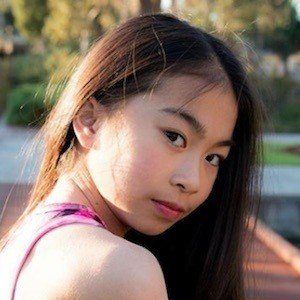 Gymnast who has competed at events like the 2017 Australian Gymnastic Championships. She has become especially popular on Instagram, where she shows off her gymnastic talents and promotes activewear brands like Plum Practicewear.

She was raised in South Australia.

She has competed as a member of the Australian gymnastics team Tea Tree Gully, who were named Acromat Club of the Year at the Gymnastics SA Awards in 2017.

She has a brother and sister who are twins.

She and Charlize Davie are both Instagram-famous gymnasts from Australia.

Akira Van Is A Member Of