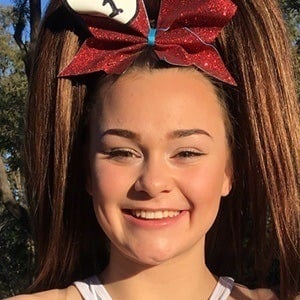 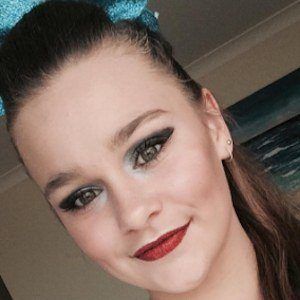 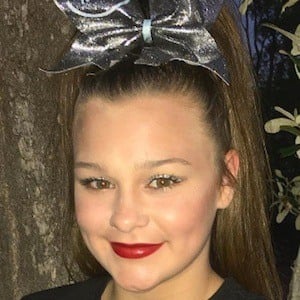 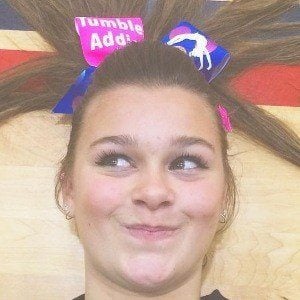 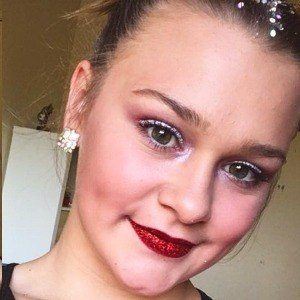 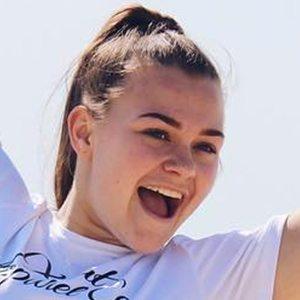 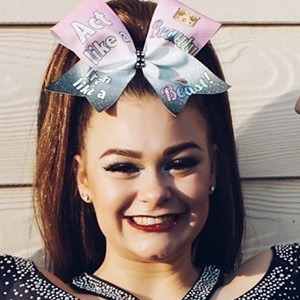 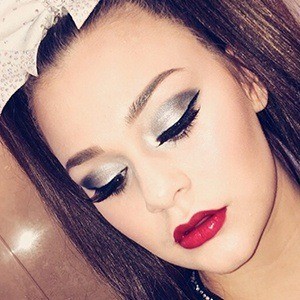 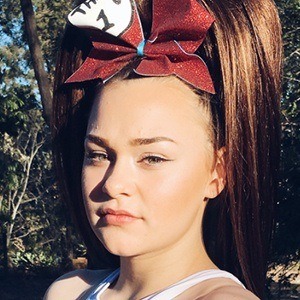 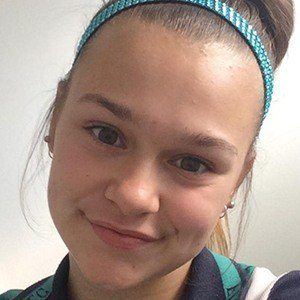 Gymnast and cheerleader also known as chartumbles, who has gained popularity on Instagram for her tumbling and gymnastic vignettes and photos.

She started out playing soccer for years and turned to gymnastics when she was about 7 for a year; but had to quit when she moved to the country. She later would pick up tumbling and cheer in high school.

She was introduced to cheerleader in 2016; she has participated in the Cheer Power Extreme program.

She was born and raised in Brisbane, Australia. She grew up with two brothers; one older, one younger.

She and Lexi Goodman are both known for documenting their cheerleading careers on Instagram.

Charlize Davie Is A Member Of