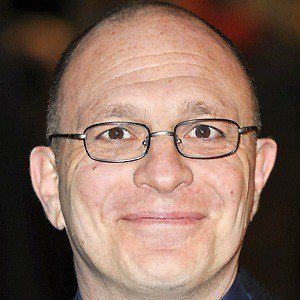 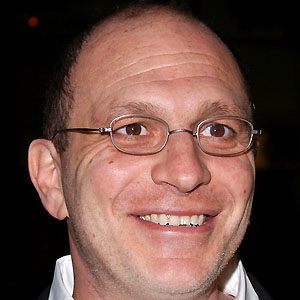 TV and film writer who received an Academy Award for Best Adapted Screenplay for his work on the 2001 film A Beautiful Mind. He also served as a writer, producer and director on the FOX series Fringe.

He realized his dream to become a writer at the early age of 10 and studied creative writing at New York University.

His father Tev was a therapist and his mother Mira Rothenberg was a child psychologist. He was married to producer Rebecca Spikings-Goldsman until her death in 2010.

He co-produced and co-wrote the script for the 2007 Will Smith film I Am Legend.

Akiva Goldsman Is A Member Of