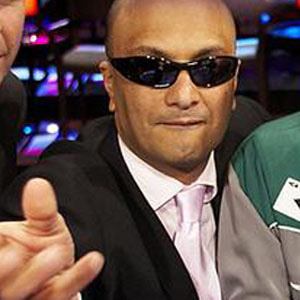 He emigrated from Egypt to Sydney with his family when he was 11 years old.

He temporarily performed under the name, Peter Saleh, so that people would think he was white.

His comedy career began around the same time as that of American comic Louis CK.

Akmal Saleh Is A Member Of