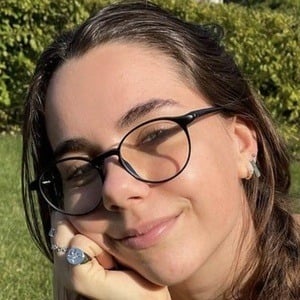 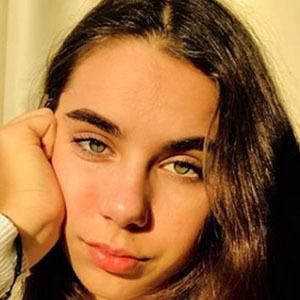 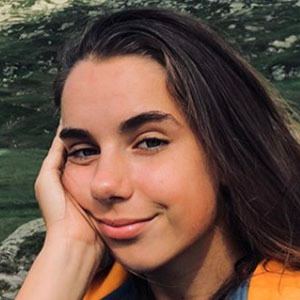 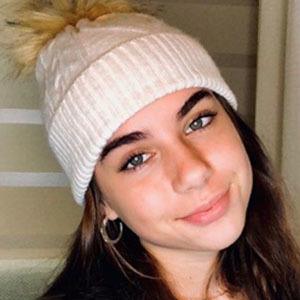 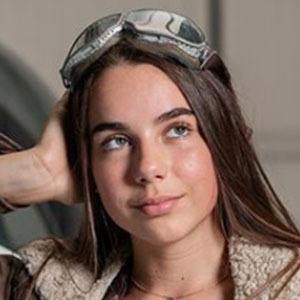 Social media star who has risen to fame for her aksiniya.g TikTok channel. She has garnered more than 16 million likes for her comedic lip-syncs and POV's to popular TikTok sounds and songs.

She launched her TikTok channel in March 2017.

She has amassed more than 320,000 fans on TikTok. She has also modeled to her aksiniya.g Instagram account.

She was born in Odessa, Ukraine but moved to Spain at the age of nine. Her boyfriend's name is Alex.

She and Mario Aragonés are both famous Spanish TikTok stars.