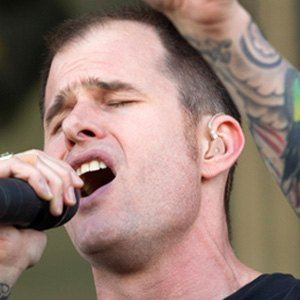 Lead singer of the Dropkick Murphys, a Celtic punk band whose song "I'm Shipping Up to Boston" was certified Platinum in 2005.

He founded The Bruisers, which he sang for in Portsmouth, New Hampshire.

He had a son named Stummer Barr with his wife Jessica. Strummer was named after British singer Joe Strummer.

Al Barr Is A Member Of