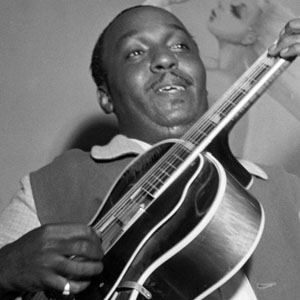 Member of the Rockabilly Hall of Fame and guitarist for the famed session group The Wrecking Crew.

He began working as a steel guitarist at the age of six.

He owned a music shop in Hollywood, California in the late 1960s.

He lived in Long Beach California as a child.

He performed as a session musician alongside Leon Russell in The Wrecking Crew.

Al Casey Is A Member Of