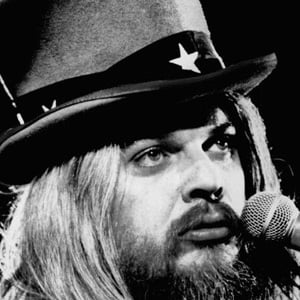 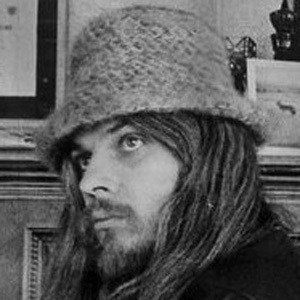 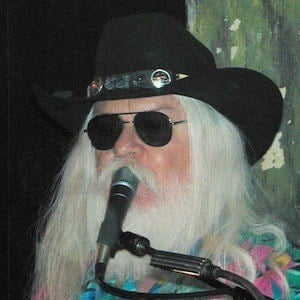 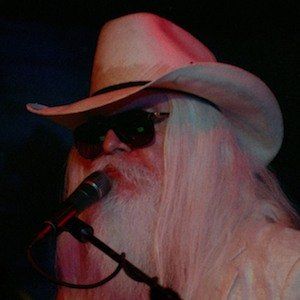 Singer and musician who sang "Tight Rope" and "This Masquerade" and who was inducted into the Rock & Roll Hall of Fame in 2011. He collaborated with many different artists, including Elton John.

He started playing music professionally in night clubs at the age of fourteen. His first group was called The Starlighters.

He is considered a pioneer of the Tulsa Sound.

Leon Russell Is A Member Of