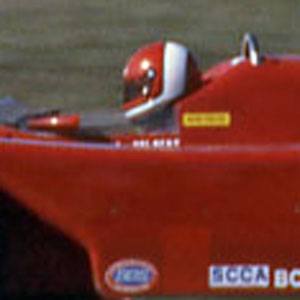 He started racing in the amateur leagues in the early 1970s, and then turned professional in '74.

His father Bob Holbert was an auto dealer near Warrington, Pennsylvania.

He and Bill Whittington both competed in the 24 Hours of Le Mans series.

Al Holbert Is A Member Of