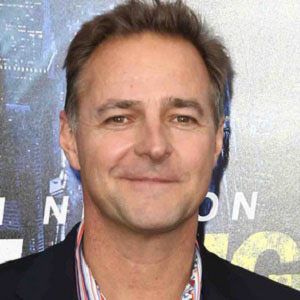 He was a member of 3 World Series Championship teams.

He had three children with his wife Lori. One of his sons is baseball player Jack Leiter.

He was managed by Joe Torre on the New York Yankees for a season.

Al Leiter Is A Member Of