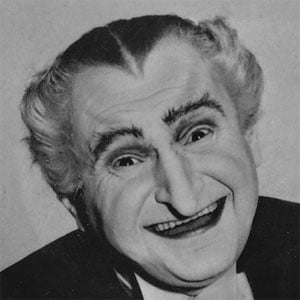 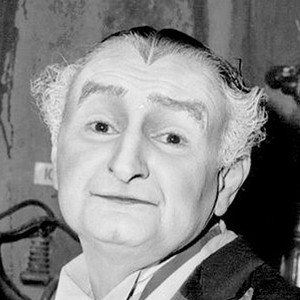 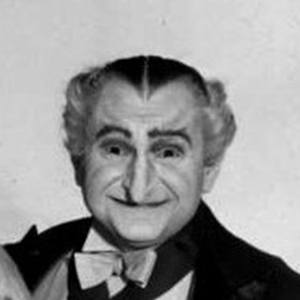 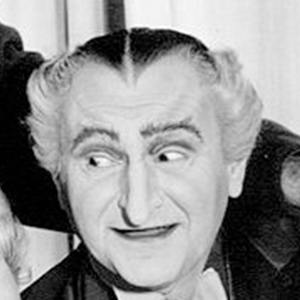 Veteran supporting actor best remembered for his role as Grandpa on the television series, The Munsters.

He dropped out of Thomas Jefferson High School before his senior year.

He married second wife, Karen Ingenthron in 1984 and had three sons from his first marriage with Marge Domowitz.

He acted alongside Fred Gwynne in the comedy television series, Car 54, Where Are You?

Al Lewis Is A Member Of