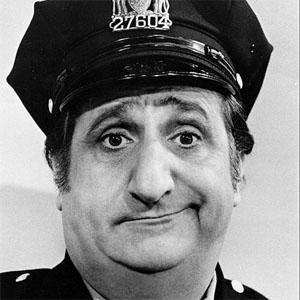 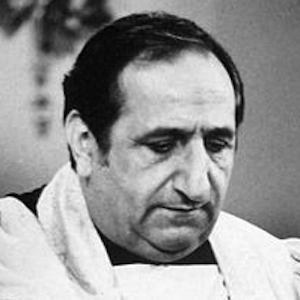 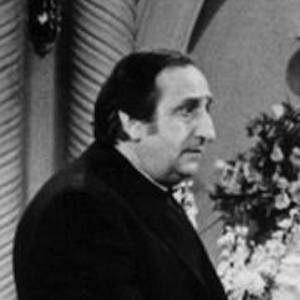 He started his own collection agency and became rich in the Southern California real estate speculation business.

He reprised his role as Al Delvecchio in the 1994 music video for the song "Buddy Holly" by the band Weezer.

He co-starred with a young Ron Howard on the popular series Happy Days.

Al Molinaro Is A Member Of