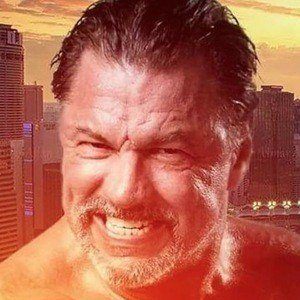 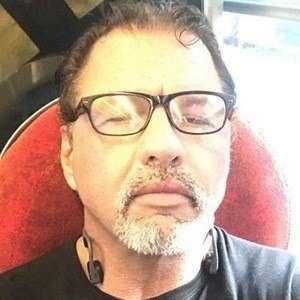 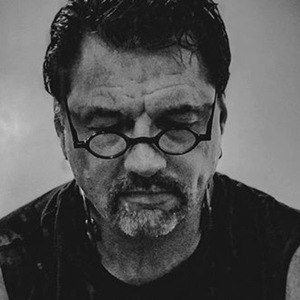 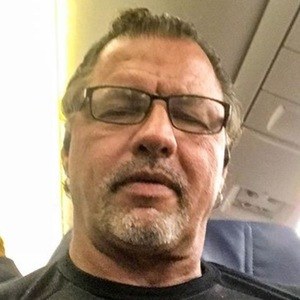 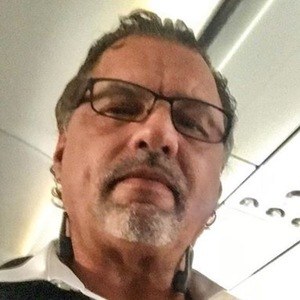 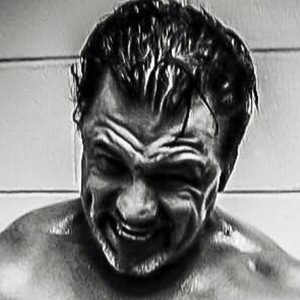 Six-time WWF Hardcore Champion who has been wresting professionally with the league since 1998.

He toured with several small wrestling promotions through much of the 80s and a good deal of the 90s.

In his pre-WWE days he was one of the trainers for the future UFC Hall of Fame fighter Dan Severn.

His brother wrestled in the NWA under the ring name Logan Caine.

He was a close real-life friend of fellow WWE wrestler Mick Foley, though on stage they feuded at times.

Al Snow Is A Member Of