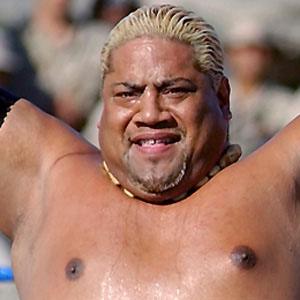 He wrestled in Canada and Puerto Rico early in his career.

He is a three-time WWE tag team champion and one-time Intercontinental Champion.

He has five children with wife Taliusa Fuavai-Fatu; two of his sons, Jimmy and Jey, also became WWE wrestlers.

He was managed by the Iron Sheik early in his career.

Rikishi Is A Member Of