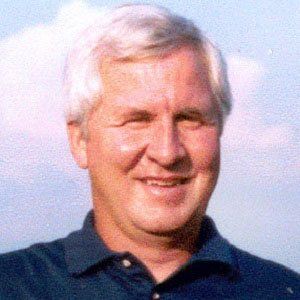 Former midfielder who earned 14 caps with the United States national team and played with the club at the 1972 Olympics. He is a member of the National Soccer Hall of Fame and the Saint Louis University Athletics Hall of Fame.

He won NCAA Championships with Saint Louis University in 1969 and 1970.

He was named the Offensive MVP of the 1969 NCAA Tournament.

He married a woman named Jewel.

He and Marcelo Balboa are both members of the U.S. National Soccer Hall of Fame.

Al Trost Is A Member Of