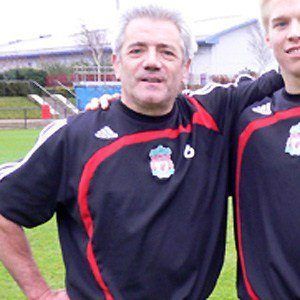 Forward who scored 21 goals for the English national team from 1972 to 1982 and spent his club career with six different teams, most notably Liverpool from 1971 to 1977, with whom he scored 68 goals in 230 appearances.

He made his professional debut with Scunthorpe United in 1968 after spending a year in the club's youth system.

He was born in Armthorpe, Doncaster, England. He has two daughters named Laura and Sarah Keegan.

He and Gary Lineker were both dominant British goal-scorers in the 1980s.

Kevin Keegan Is A Member Of