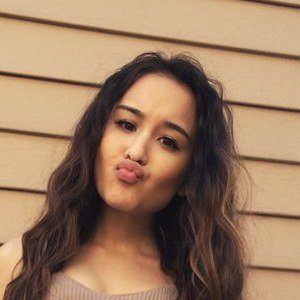 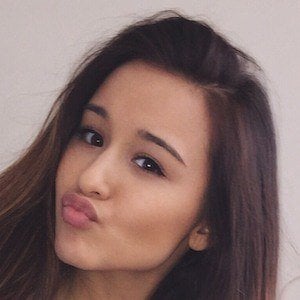 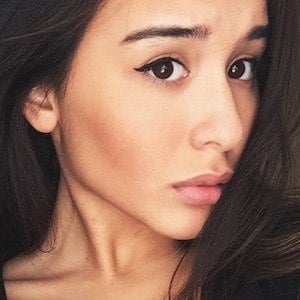 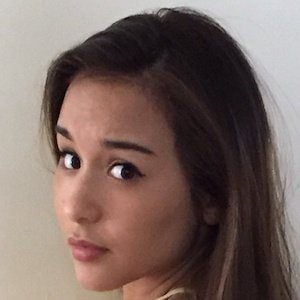 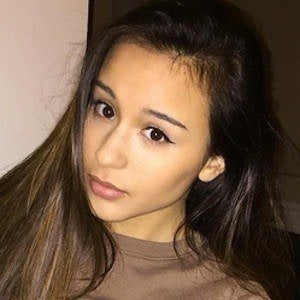 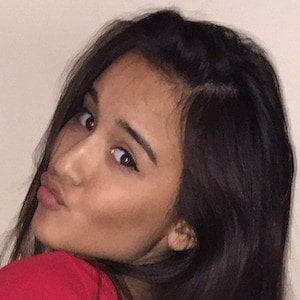 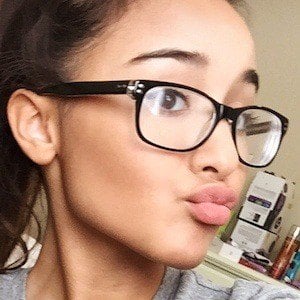 Most notable online for her Instagram account of more than 1.4 million followers. She is also a singer and songwriter of cover and original songs. Her Instagram page has featured a mixture of outfit photos and selfies, often including lingerie or bikinis.

Twitter was the first social media platform she became active on, registering in June of 2012.

She has uploaded music to both YouTube and SoundCloud, the latter platform which includes her original songs "Erase Me Out Your Phone," "The Gold," and "So What's Up." She has received over 100 thousand views on a January 2022 music video for her "So Lit" song.

She has covered songs by Ed Sheeran, Adele, Ella Henderson, Justin Bieber, Foster the People, and The Cure.

Alahna Ly Is A Member Of