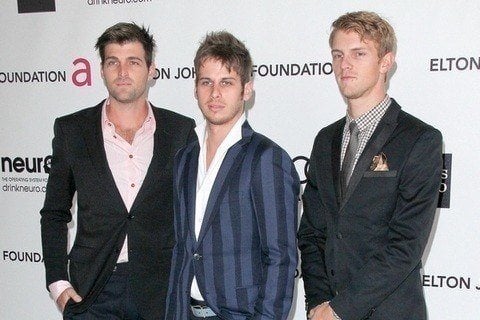 Pop/rock band whose track "Pumped Up Kicks" went viral in 2010, which led to them signing with Startime International. The song peaked at number three on the Billboard Hot 100. The band also received a Grammy nomination for the song in 2012.

Their 2011 album Torches, which featured "Pumped Up Kicks," was certified platinum. It was followed up with the 2014 album Supermodel.